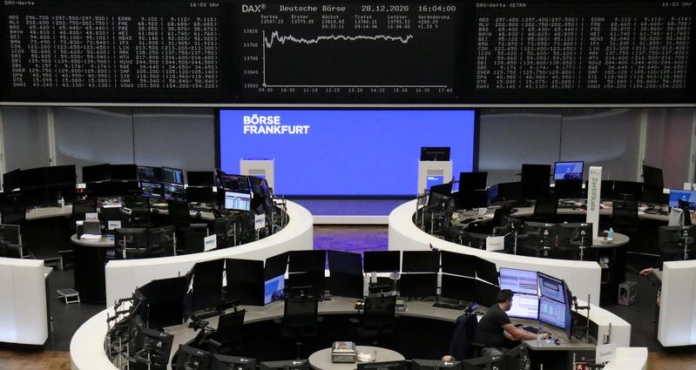 (Reuters) -European stocks closed at a fresh 10-month high on Tuesday, powered by a Brexit trade deal, hopes of a bigger U.S. stimulus package and a marathon COVID-19 vaccination campaign.

The pan-European STOXX 600 ended up 0.8%, rising for a fifth straight session. British stocks outperformed their regional peers, jumping around 1.7% in their first day of trading after the sealing of a Brexit trade agreement last week.

Irish stocks, also considered a barometer of Brexit sentiment, closed 1.3% higher at their strongest level in more than 13 years.

While the agreement, signed last week, clears doubts over UK-EU trade in the near term, the two are yet to hammer out the finer details of the deal- a process that is expected to take years.

The coronavirus pandemic also remains as a source of uncertainty, given that economic ructions from the virus will persist in the time taken for widespread vaccination.

European shares are set to end the year lower, despite rallying strongly from multi-year lows hit earlier in the year.

For the day, British e-commerce firm Hut Group topped the STOXX 600 after it said it would buy Dermstore, an online retailer owned by Target Corp for $350 million in cash.

AstraZeneca rose 3.3% on news that the British government is expected to approve COVID-19 vaccine shots for emergency use within a few days.

The German DAX retreated 0.2% from a record high, while France’s CAC 40 index added 0.4%. Markets were also watching for increased stimulus measures from the United States. The U.S. House of Representatives voted to meet President Donald Trump’s demand for $2,000 COVID-19 relief checks on Monday, sending the measure onto the Republican-controlled Senate. “This is but a resumption of the pandemic bull market, where cheer is stimulated by policy stimulus,” Mizuho analysts wrote in a note.

Travel and leisure stocks rose 1.5%, taking support from the launch of an EU vaccination drive over the weekend, with health workers and residents of care homes across the bloc among the first to get the shots from Pfizer Inc.

The sector is among the worst hit by the pandemic, but is primed for a recovery after the widespread rollout of a vaccine.

Reporting by Sruthi Shankar in Bengaluru; Editing by Anil D’Silva and Shailesh Kuber 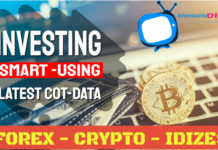 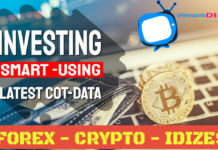 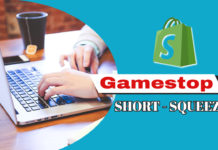