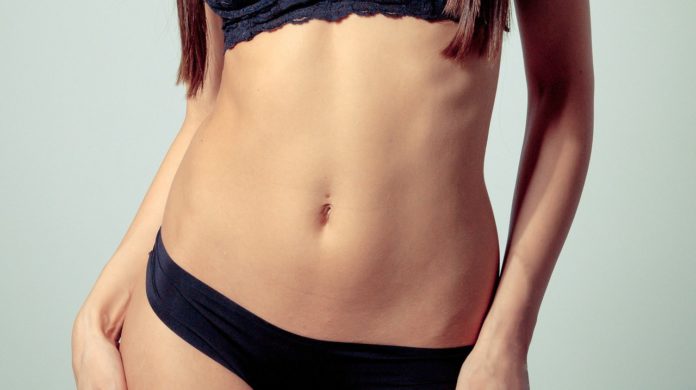 What to eat and why – How to lose weight

What happens if you have people add fruit to their regular diet? Some apples or some pears a day as snacks between meals on top of whatever else they were eating. Fruit is low in calories, but not zero, so if you add food to people’s diets, even healthy foods won’t they gain weight? No, they lost a couple pounds. Maybe it was all that fiber? If you remember, we learned our gut bacteria can create anti-obesity compounds from fiber, that’s why they had also had a cookie group.

Three apples, three pears, or three cookies with enough oats in them to have about the same amount of fiber as the fruit. Despite the fiber, adding cookies to one’s diet does not lead to weight loss. They think the weight- reducing secret of fruit is it’s low energy density, meaning you get a lot of food for just a few calories, and so it fills you up. Energy density is a relatively new concept that has been identified as an important factor in body weight control in both adults and in children and adolescents.

Energy density can be reduced in a variety of ways such as the addition of vegetables or fruits to recipes or by lowering the fat or sugar content. And indeed that’s how we evolved, eating predominantly low energy density foods such as fruits, vegetables, plants and tubers, starch-filled roots like sweet potatoes. The first study to emphasize how fruits and vegetables could affect energy density and food intake was conducted more than 30 years ago.

Researchers were able to cut people’s caloric intake nearly in half, from 3000 calories a day down to 1570 without cutting portions, just by substituting less calorie dense foods, which means lots of fruits, vegetables, whole grains, and beans, compared to a high energy density meal with lots of meat and sugar. Nearly half the calories, but they enjoyed the meals just as much. They tried this in Hawaii, putting folks on a traditional Hawaiian diet with all the plant foods they could eat. They lost an average of 17 pounds in just 21 days, resulting in better cholesterol, triglycerides, blood sugars, and blood pressure. Caloric intake dropped 40%, but not by eating less food. In fact they lost 17 pounds in 21 days eating more food- four pounds of food. But because plants tend to be so calorically dilute, one can stuff oneself without getting the same kind of weight gain. And the energy density of foods is of interest for weight management not only because it allows people to eat satisfying portions while limiting calories, but also because reductions in energy density are associated with improved dietary quality. For example, lower energy dense diets are associated with lower risk of pancreatic cancer.

Lower energy dense diets tend to be of healthier foods, so we get the best of both worlds.. 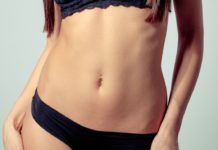 Weight Loss – That is how it works 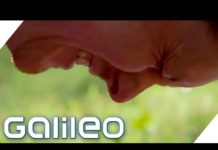 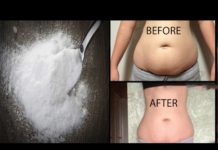